Utah’s Advance Health Care Directive, as authorized under Chapter 2a of the Utah Uniform Probate Code (Title 75), includes a medical power of attorney in addition to its living will provisions. The execution of the directive does not require notarization. Instead, Utah law requires only one person to witness the signing of the directive.

Note that the rules on who may serve as a witness for an Advance Health Care Directive apply only to the witness. A person named as an agent or alternate agent is not subject to the requirements for a witness. To the contrary, it is most common that both the agent and the alternate agent will be related to the declarant by either blood or marriage.

Power of Attorney for a Minor Child

A power of attorney may be used to designate another person to act on behalf of a parent or guardian in matters relating to the parent’s or guardian’s powers regarding the care, custody, or property of a minor child or incapacitated adult. Section 75-5-103 provides simply (and somewhat ambiguously) that the delegation of such authority must be done “by a properly-executed power of attorney.” Although the language of the statute is ambiguous, the power of attorney should be signed and notarized.

In any of the situations discussed above, consultation with a good attorney is recommended. 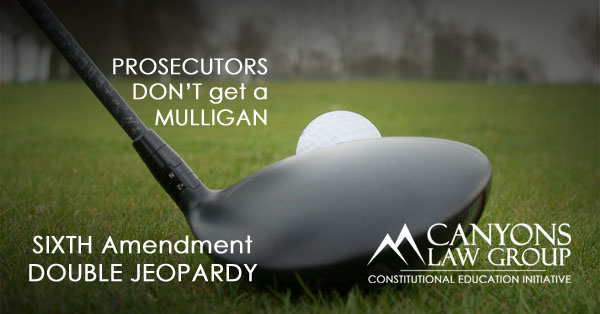 Find an Attorney Near You - Map & Directions